Alhamdulilah, the book is now available 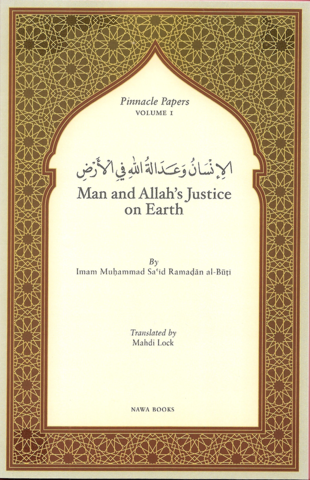 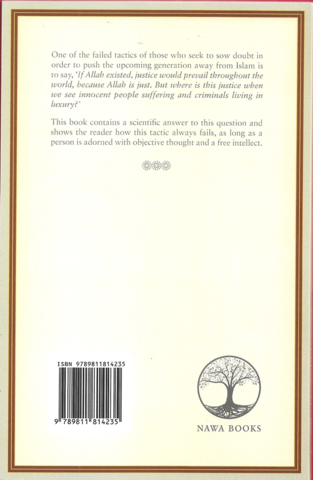 From today, the book is available from Nawa Books and they ship worldwide. Insha'Allah, bookstores in Europe, North America and elsewhere will be stocking it soon.

And with Allah alone is every success!

The Importance of Ḥadīth 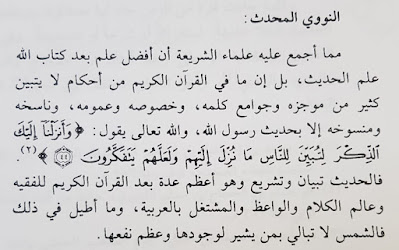 The scholars of the Revealed Law have made consensus that the best science after the Book of Allah is the science of ḥadīth. Indeed, the rulings in the Qurʾān have many aspects that are brief and comprehensive and can only be expounded by way of the ḥadīth of Allah’s Messenger, and the same goes for the general and the specific as well as the abrogating and the abrogated. Allah the Exalted says: “And we have sent down the Reminder to you so that you can make clear to mankind what has been sent down to them so that perhaps they will reflect.” [an-Naḥl 16:44] Thus, the ḥadīth are an exposition and a source of legislation, and after the Noble Qurʾān, they are the greatest tool for the faqīh, the theologian, the preacher, the one who is concerned with the Arabic language, and so on and so forth. The sun does not take notice of the own who points out its existence and its immense benefit.