Early Islam and the Birth of Capitalism, revisited 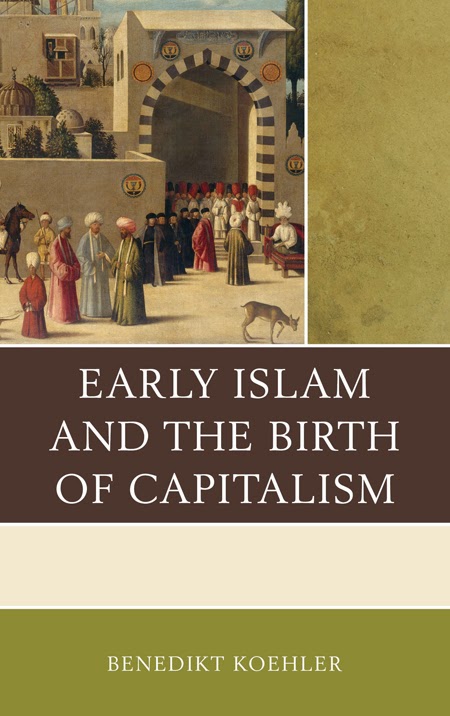 When I posted Benedikt Koehler's video and article last year, I somehow managed to miss a summary of his book that had been published only a few week earlier. Koehler's conclusion is as follows:

"Indeed, Islamic societies today looking to invigorate economic dynamism do not need to prop on to their economies institutional templates from abroad: a complete set of policies regarding competition policy, consumer protection, and fair trading is contained in the economic reforms of Muhammad and his early successors. Arguably, the roots of Chicago economics lie in seventh century Medina."

Another article that argues the same point is by Guy Sorman, who concludes:

"Popular capitalism is the only way out of misery and chaos. Enlightened Arabs should proclaim it, not by imitating the West or importing Western values, but by rediscovering their own faith and history. Adam Smith is not needed in the Arab world. Muhammad's life is enough of a reliable model to rekindle economic growth and opportunities for the people."

Related Posts:
Understanding Crony Capitalism (aka Corporatism)
The Book of the Lawful and the Unlawful
I, Pencil
The Broken Window Fallacy
The Book of Waqf

A Conflict of Visions

A most interesting discussion on where America is headed, and why.

Book Release: The Book of Waqf 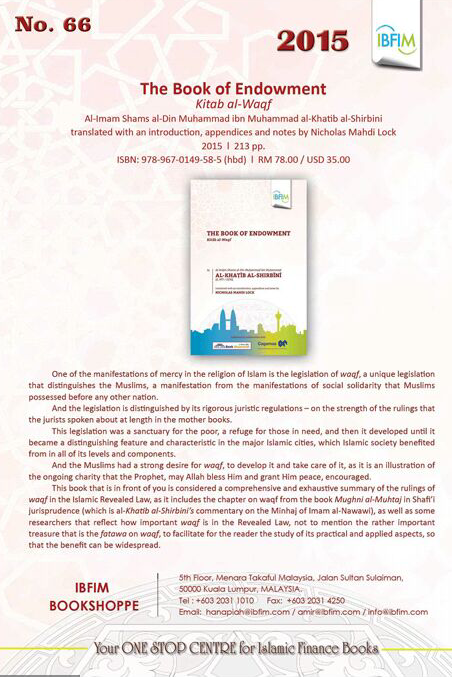 Alhamdulilah, another book is now available from IBFIM. For further information, please use the contact details in the poster or visit the the IBFIM Bookshoppe Facebook page.

Related Posts:
Appendix A with Correction
The Glorious Legislation of Endowments (Appendix B)
A Word Of Clarification Regarding Appendix D